Further to our previous post about the collective noun “staff”, this post explores the grammatical conventions relating to collective nouns more generally.

As a reminder, collective nouns are nouns that refer to a group of some sort – like team, family, committee, government, or even staff!

As mentioned previously, in British English, one would tend to use the plural form, in American English the singular.

Another factor here, however, is what emphasis you want to add to the sentence. In British English, at least, if you want to emphasise that the group is acting as a single entity then you would be more likely to use a singular verb. So, one might say “The Government is going to increase taxes.” (Here government is a collective noun, like staff, but we are using a singular verb because we are seeing it like a single “thing”). On the other hand, if you want to emphasise the group as containing potentially disparate individuals you would use the plural. Compare the following:

“My team is getting bigger every year”

“My team are working hard to put this right for you.”

On the other hand, in American English, we would advise always using singular verbs with collective nouns and adding additional words to alter the subject of the sentence if you want to emphasise the individuality in the group. So, to revise the sentence above:

“The members of my team are working hard to put this right for you.” 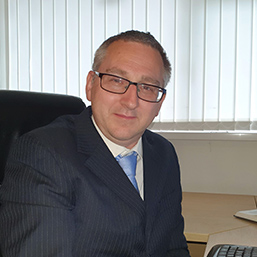 Ask Jonathan, our lead editor, a question about academic writing, research or our services

Writing tips straight to your mailbox

Subscribe to our newsletter, with regular grammar and academic writing tips straight to your mailbox